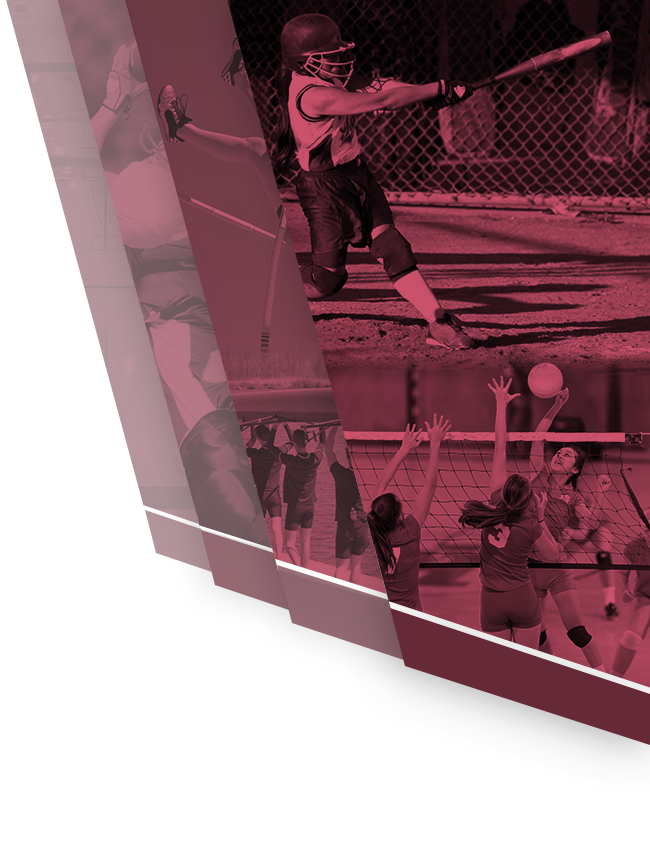 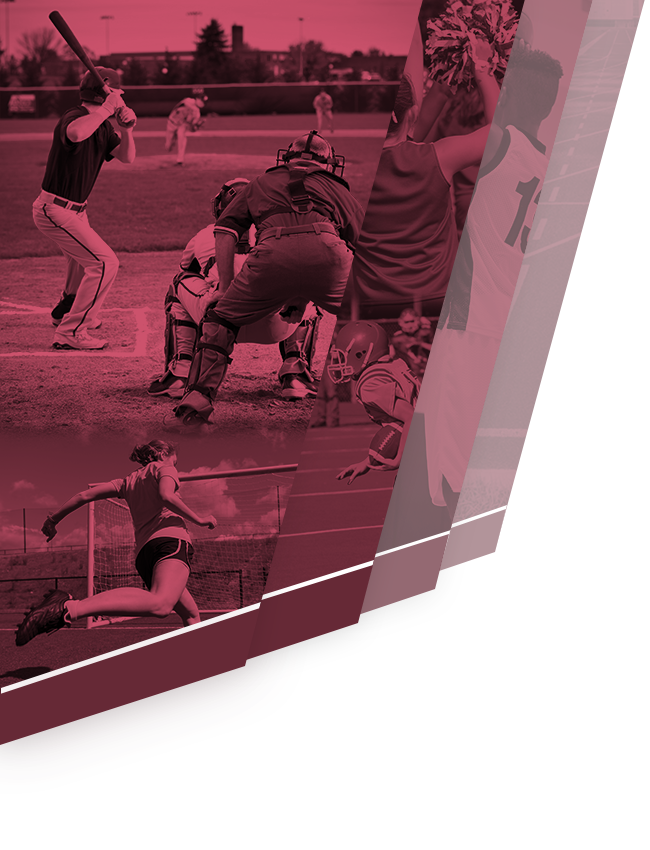 Your Home for Ranger Athletics

It was a low scoring, defensive affair in the first half with the score 20-12 going into halftime. However, the Ranger offense came alive in the second half as they were able to pull away with the victory.

Leading the way for C-I was senior guard Joseph Stokman with 17 points. Johnathan Jacobson pitched in 13 points, including three three-pointers on the night. The Rangers were 10-22 (45%) from deep as a team in the game.

The boys improve to 19-3 on the season. Their next game is Friday night at Detroit Lakes.

No Events This Week

Events are added by athletic staff.
View All Events